Crystals: Got a Problem?…There is a Crystal for that (Part 1)

1. Protection and Grounding: To ward off those psychic vampires and people who like to unload their emotions on you, you would want a little bit of help from your trusted crystals. They will protect you and your environment in several different ways. Some of them will reflect the unwanted energy, whereas others will absorb […] 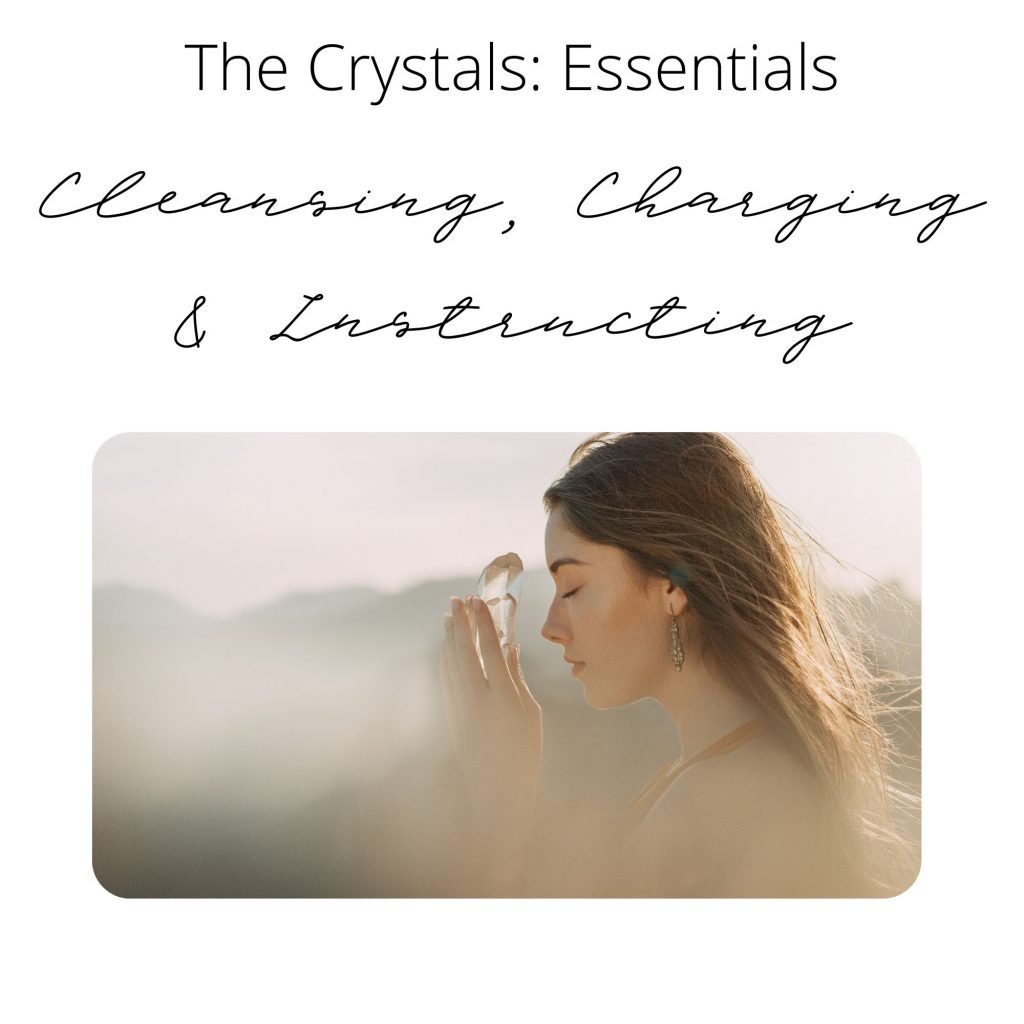 I – All, but 2 types of crystals have to be cleansed regularly. Cleansing your crystals is essential before use. If you are working with crystals that have not been cleansed, you will place additional strain on them as they will become overloaded. Some crystals may shrink in size or even shatter if they have […] 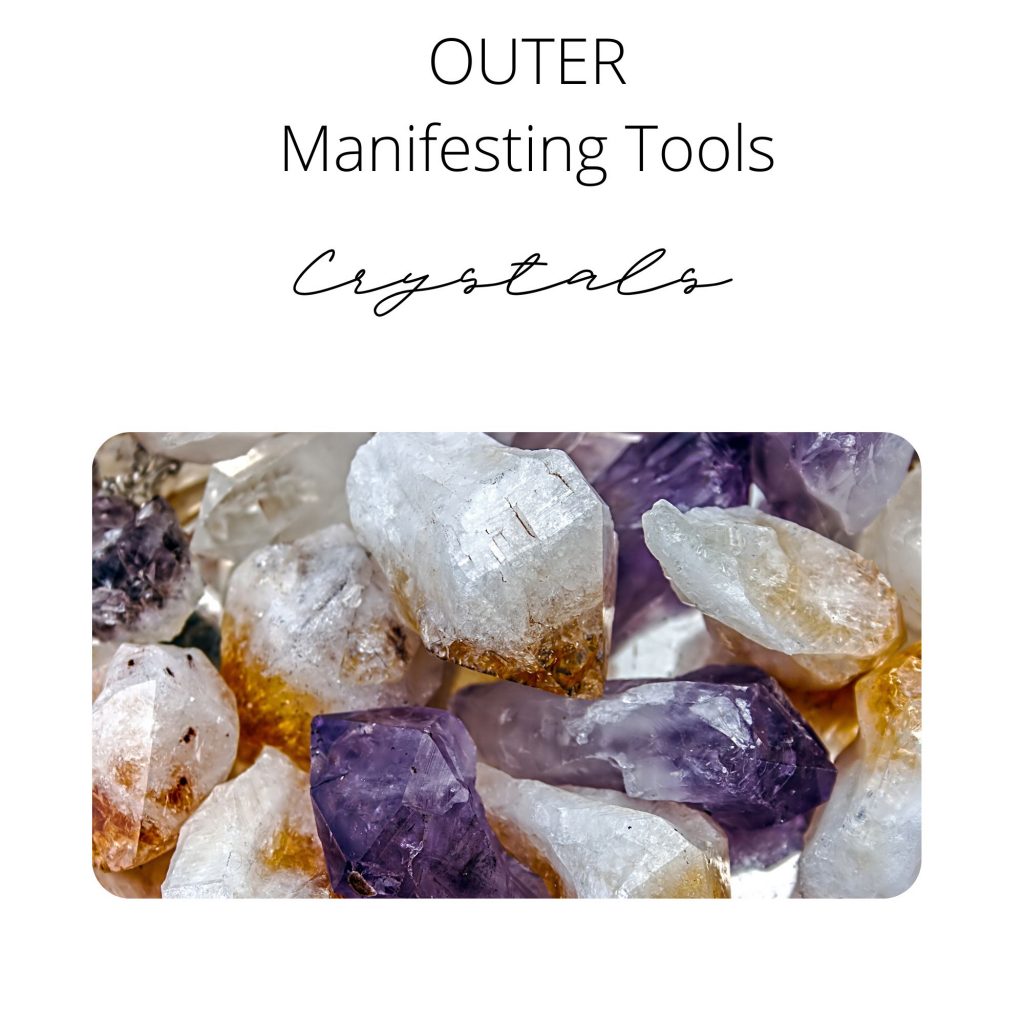 Who can use them? Everyone can use crystals, but it is important to know how to use them. This is especially true for people who are sensitive to the effects of crystals. They need to be mindful of how they use their crystals and how they pair them. What types of crystals are there? Crystals can be […] 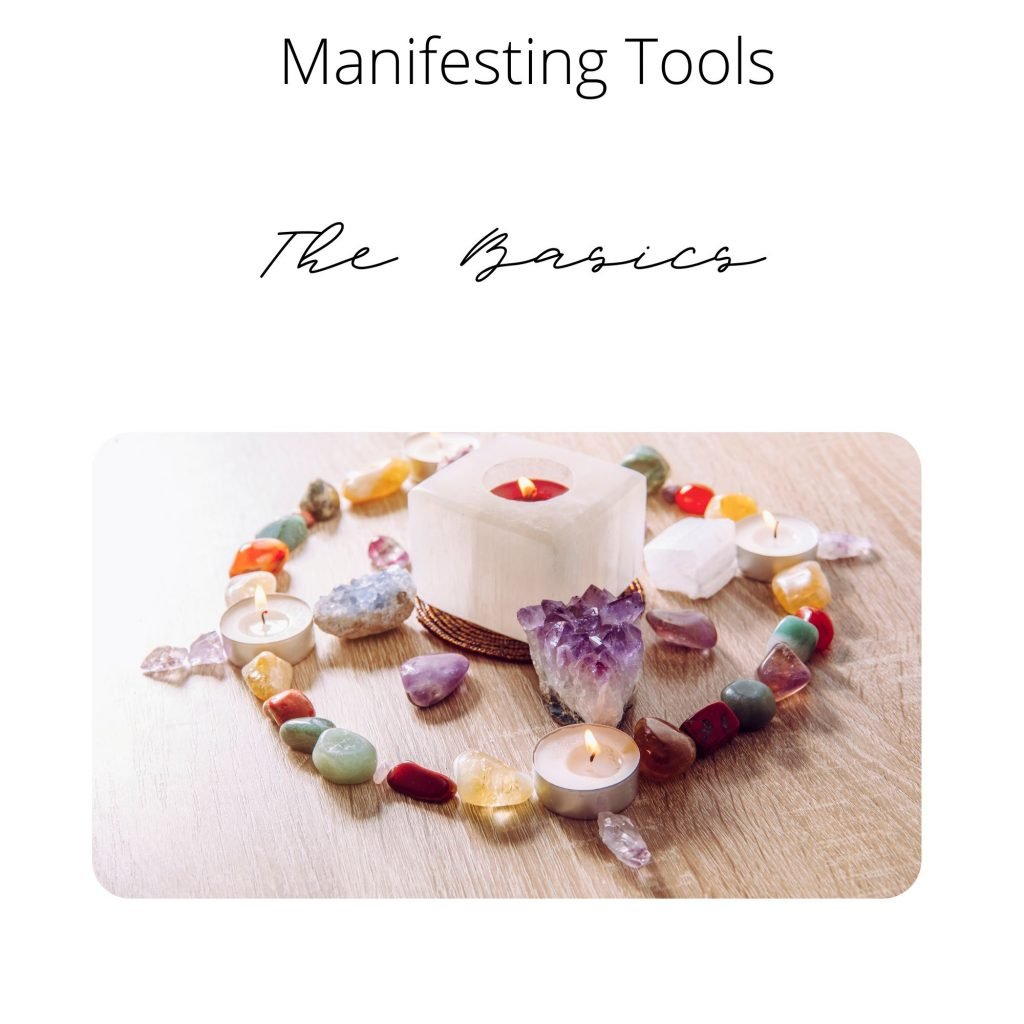 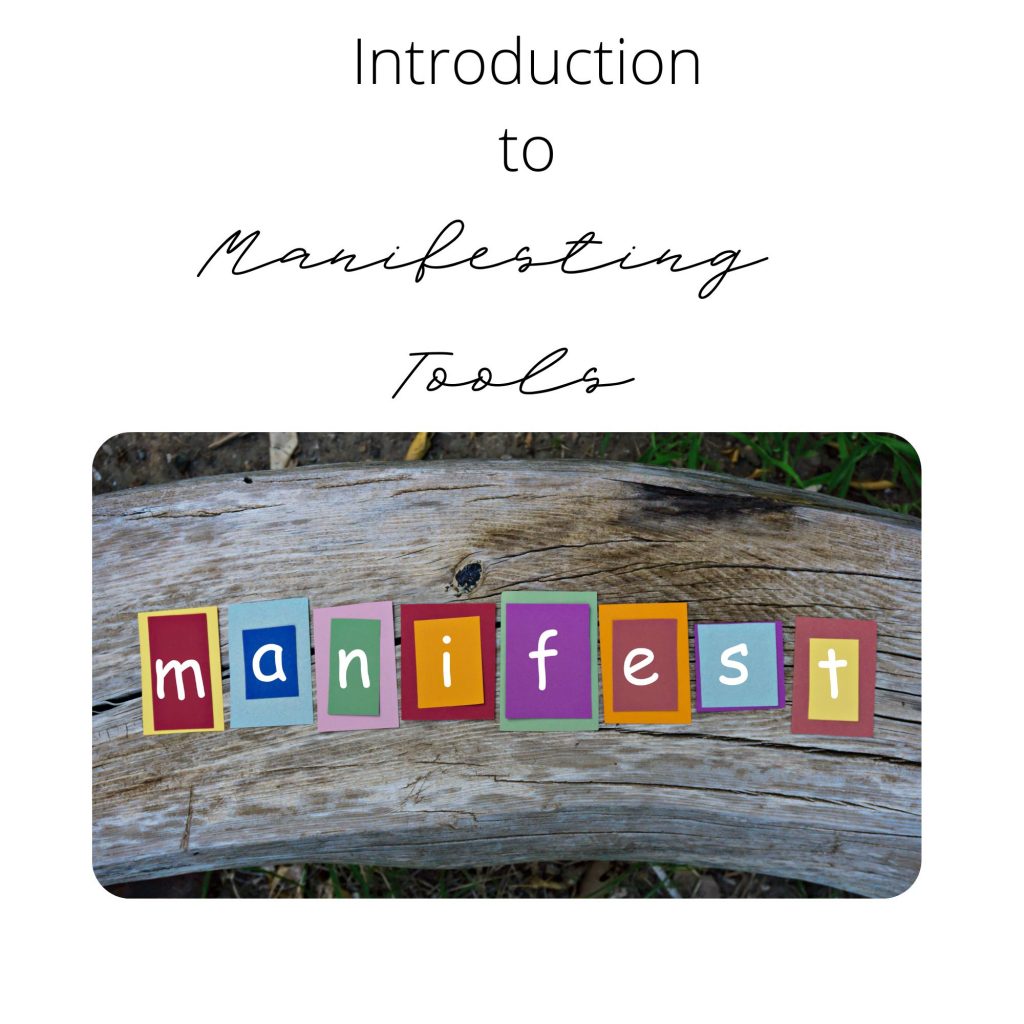 Before the time of The Secret and The Law of Attraction, it was hard to grasp the idea of harnessing the power of the Genie in the Bottle. The Genie could reach only a few lucky people, and even then there was usually a limit on the number of wishes that you would be granted.  […]

Goddesses in Astrology: The Introduction 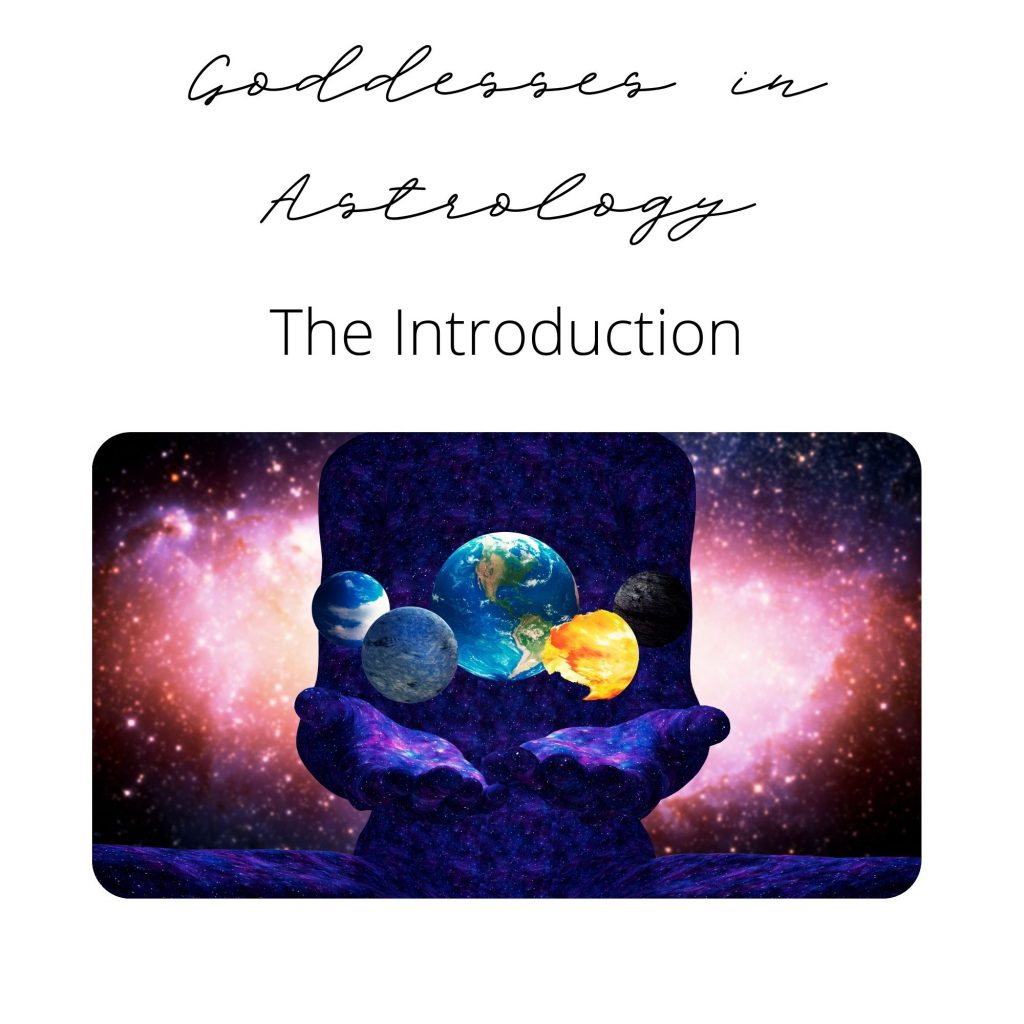 Femininity has been lacking in traditional Western astrology ever since the first astrologers started connecting the heavens with our everyday lives. There are only 2 female representatives amongst the planetary Pantheon: Venus and the Moon. This has been substantially “rectified” when a number of asteroids have been included in the astrology wheel, thereby diversifying the […]

We use cookies on our website to give you the most relevant experience by remembering your preferences and repeat visits. By clicking “Accept”, you consent to the use of ALL the cookies.
.
Cookie SettingsAccept
Manage consent

This website uses cookies to improve your experience while you navigate through the website. Out of these, the cookies that are categorized as necessary are stored on your browser as they are essential for the working of basic functionalities of the website. We also use third-party cookies that help us analyze and understand how you use this website. These cookies will be stored in your browser only with your consent. You also have the option to opt-out of these cookies. But opting out of some of these cookies may affect your browsing experience.
Necessary Always Enabled
Necessary cookies are absolutely essential for the website to function properly. These cookies ensure basic functionalities and security features of the website, anonymously.
Functional
Functional cookies help to perform certain functionalities like sharing the content of the website on social media platforms, collect feedbacks, and other third-party features.
Performance
Performance cookies are used to understand and analyze the key performance indexes of the website which helps in delivering a better user experience for the visitors.
Analytics
Analytical cookies are used to understand how visitors interact with the website. These cookies help provide information on metrics the number of visitors, bounce rate, traffic source, etc.
Advertisement
Advertisement cookies are used to provide visitors with relevant ads and marketing campaigns. These cookies track visitors across websites and collect information to provide customized ads.
Others
Other uncategorized cookies are those that are being analyzed and have not been classified into a category as yet.
SAVE & ACCEPT